“If it records an image and is the most appropriate tool to tell the story, I’ll use it.” 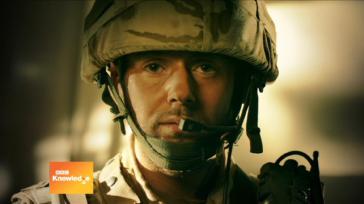 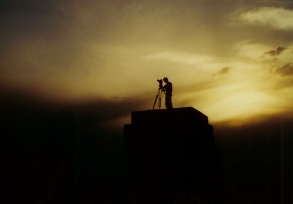 Alex started life in the world of stills, publishing work in press and trade magazines as well as exhibiting in 2 London shows. 20 years ago he started his journey in moving image working on documentaries, tv segments and short films. Now, as an established DP, he still enjoys a wide range of projects and has shot 3 features, several comedy dramas, numerous shorts, commercials, trails/channel idents (including stereoscopic) and still the odd doc or two. His last film, Viking Saga – the Darkest Day was featured in American Cinematographer Magazine.

“The camera movement and lighting choices should act as the grammar to the story, punctuating the drama, adding to the audience’s emotional response and cementing their understanding of character motivations.”

The UK poster for Viking, A Darkest Day 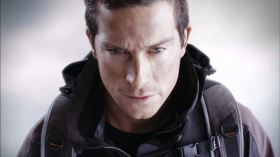 Framegrab from the Stereoscopic trail for Discovery promoting Bear Grylls

Behind the scenes. Alex at camera on a greenscreen shoot 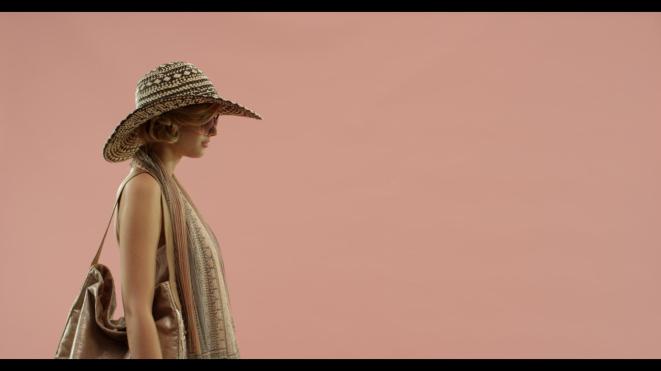