“For me, the camera is just the tool; the picture is in your head”…”You then go and make them happen using the tools you have”…

Zoran was classically trained in Eastern Europe where he studied the art and craft of cinematography. A DoP since 1985, Zoran has assembled a serious body of work. His feature films have won BAFTA and EMI nominations as well as prestigious festival awards in America, UK, Italy, Spain, Japan, Holland etc. He received Best Cinematography Awards for his work on feature films Bridge as well as After Fall, Winter and Sicilian Dream.
Zoran’s rigorous early training enables him to push the envelope of modern technologies. He easily moves between the worlds of features, dramas, commercials, and TV series. 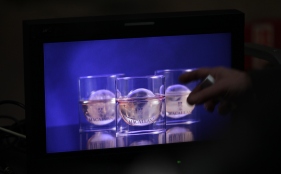 On set of commercial for MacAllan 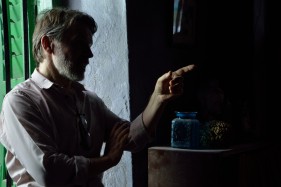 On set of LANDLADY 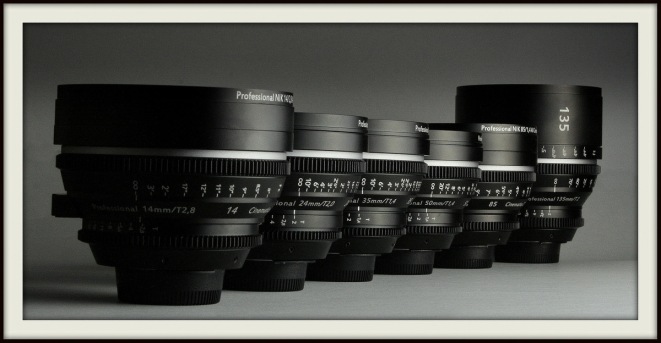 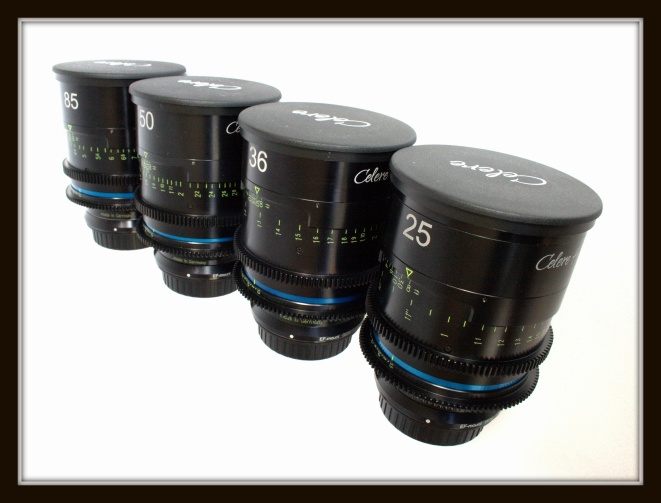 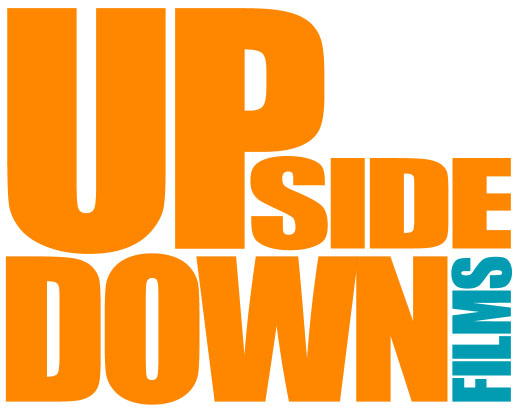